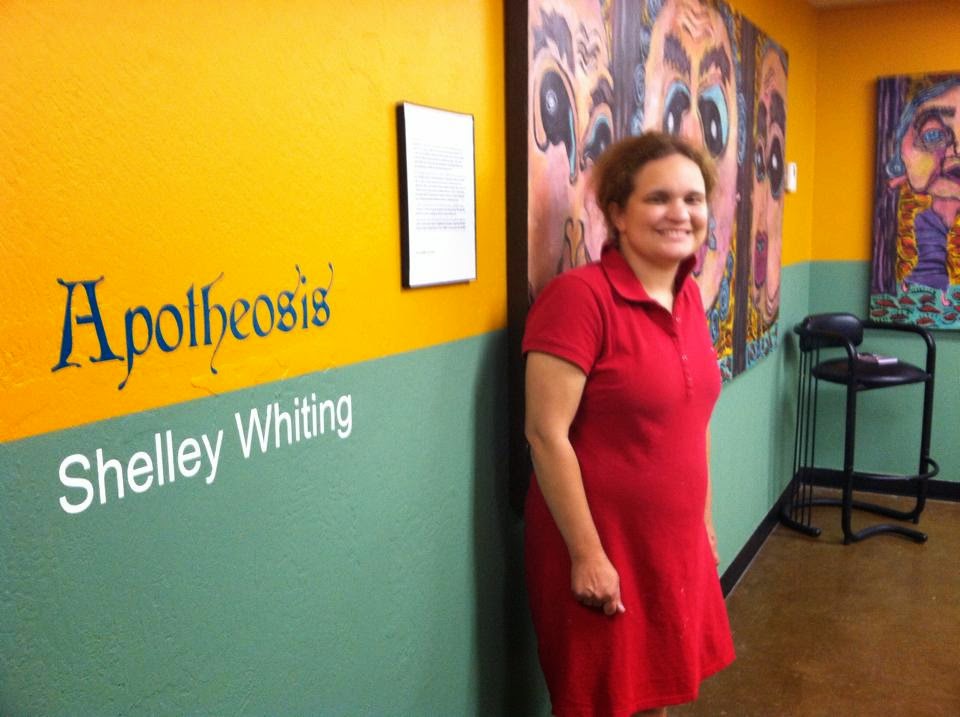 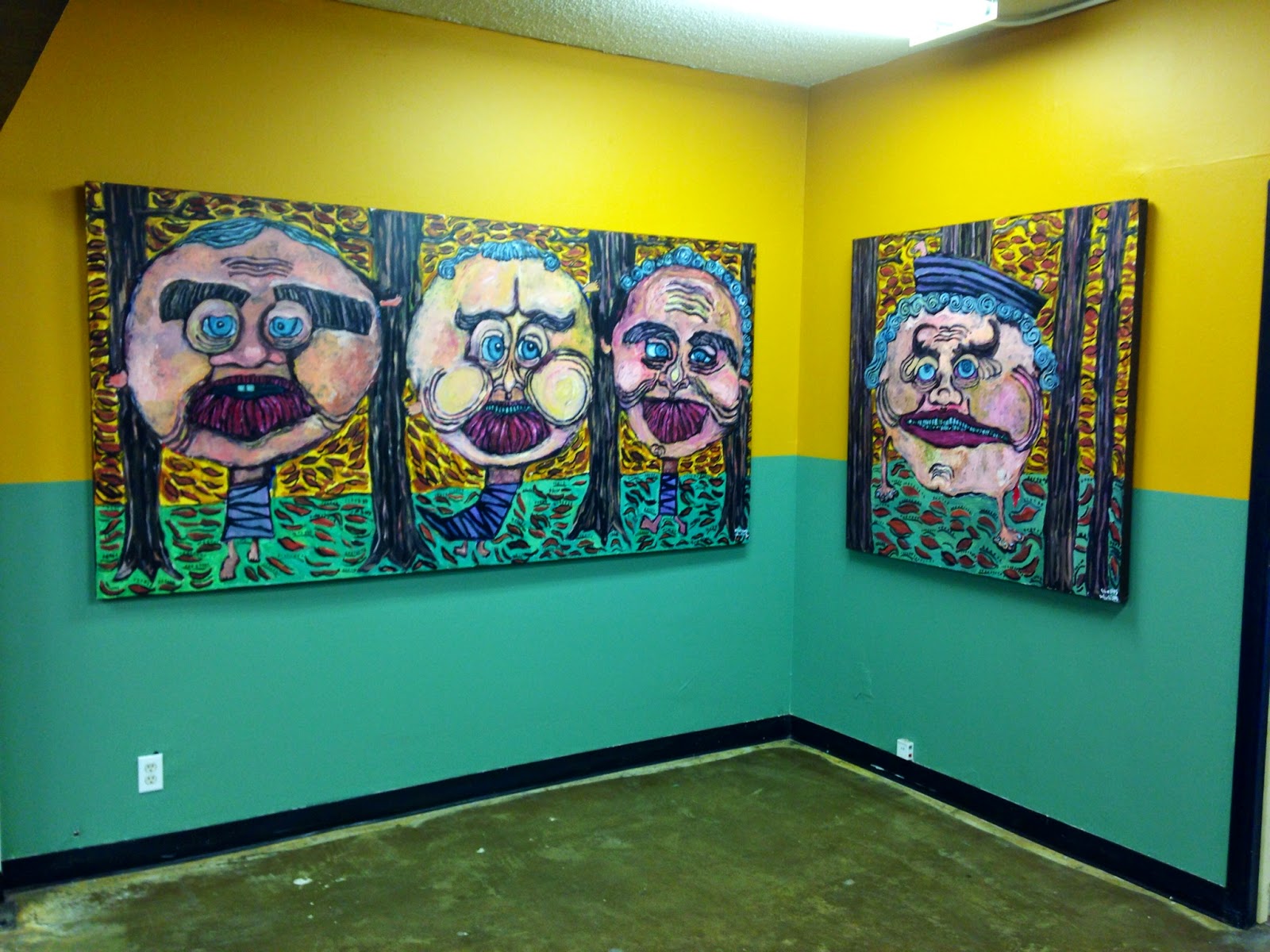 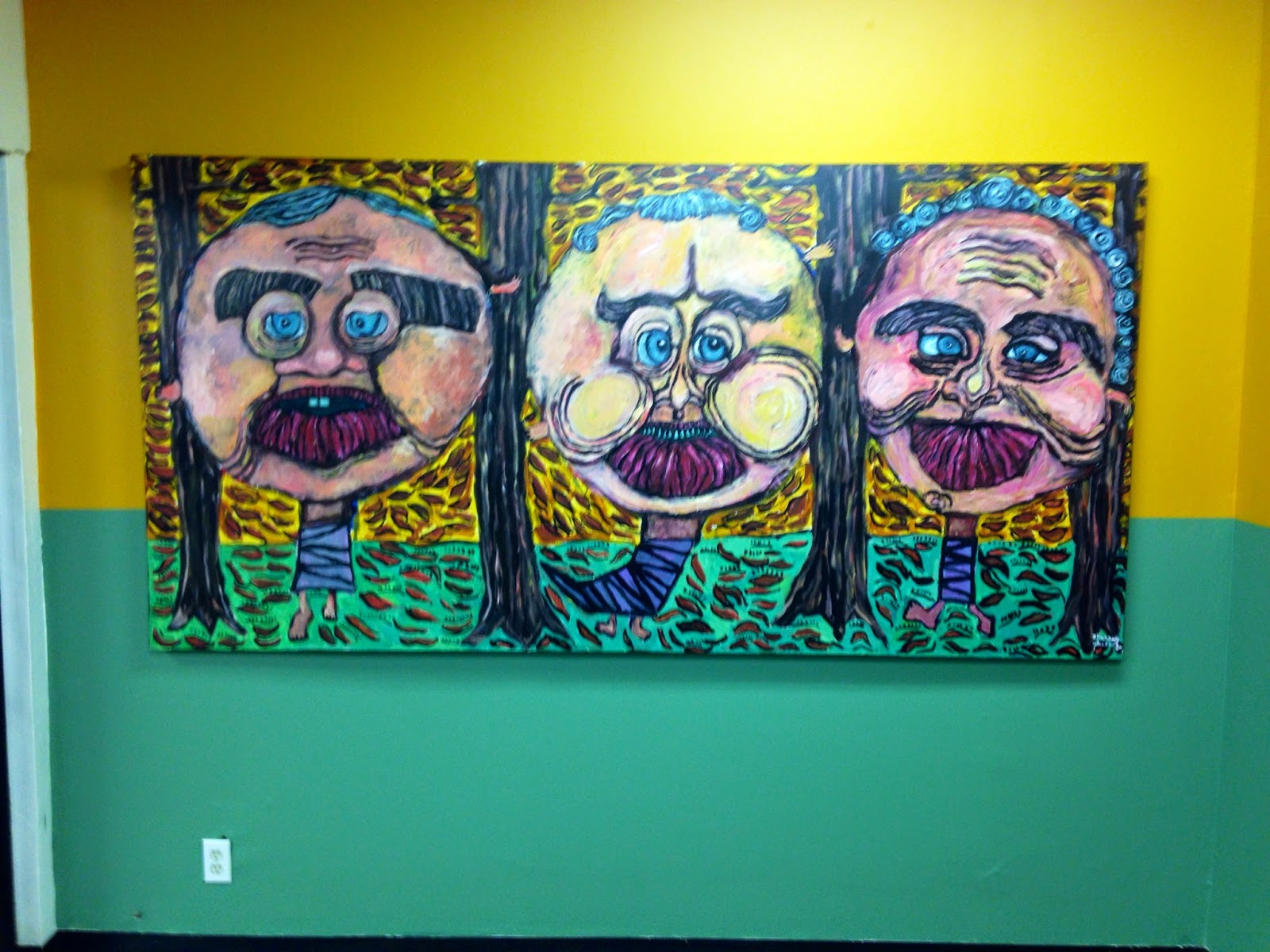 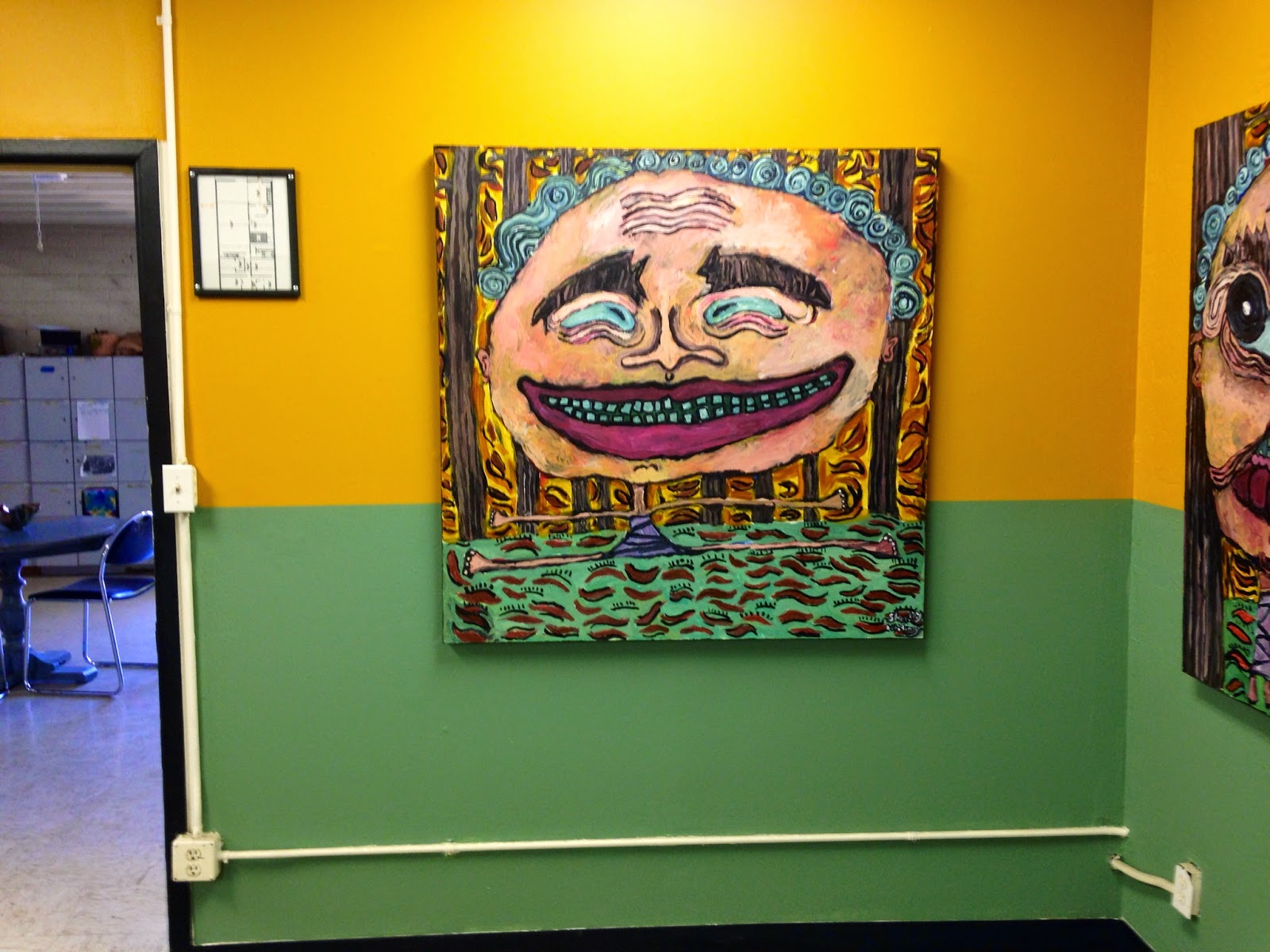 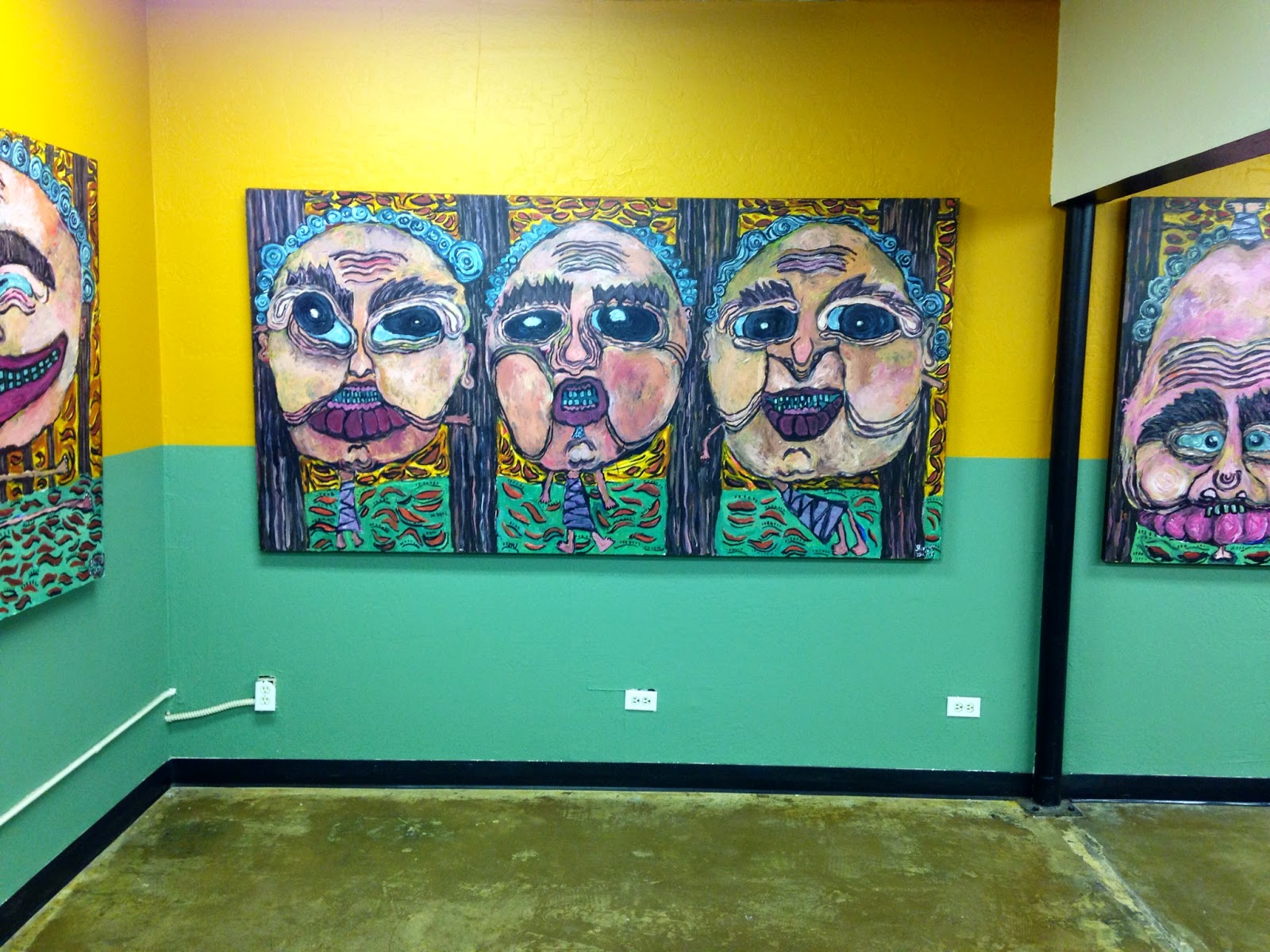 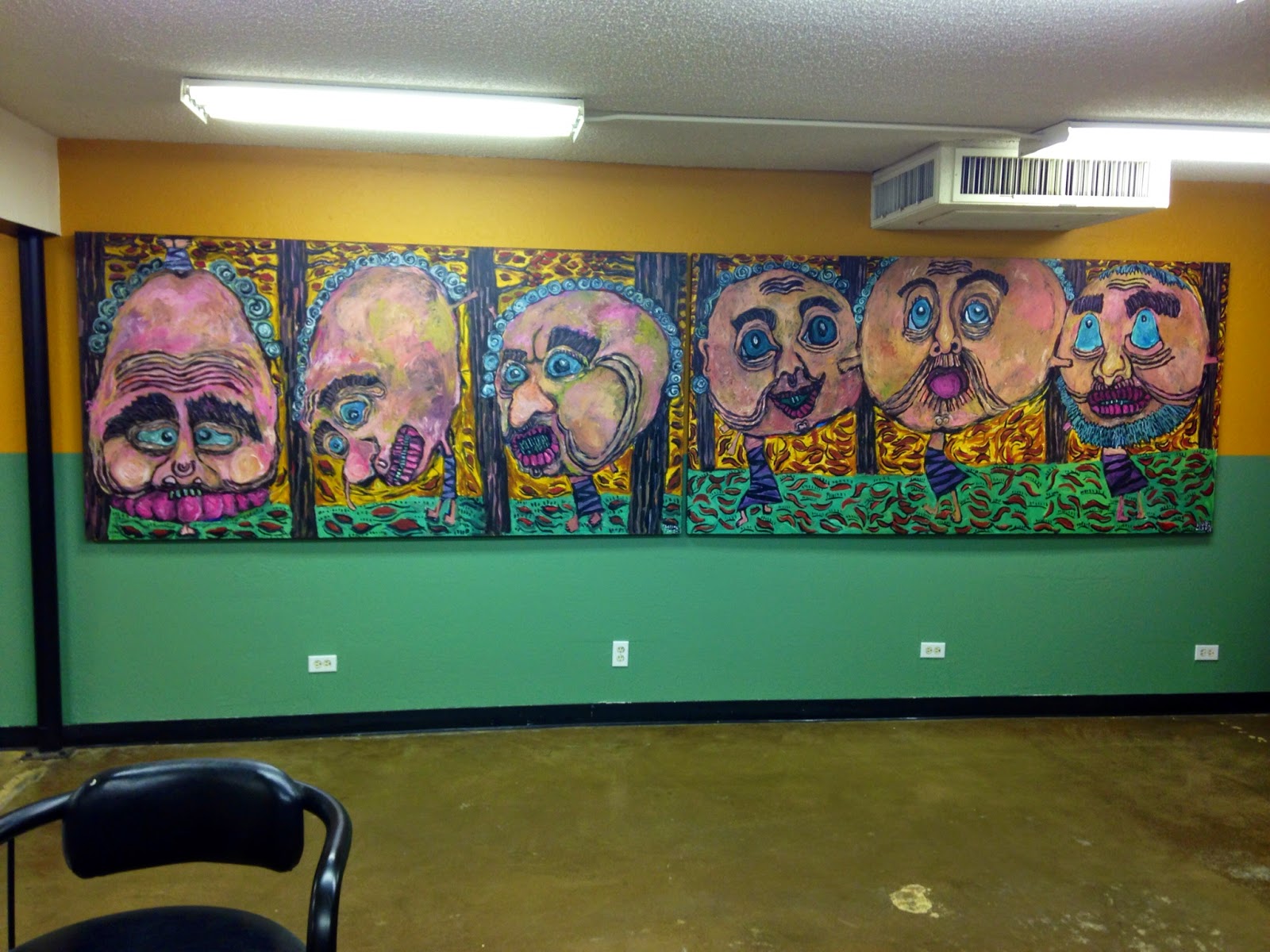 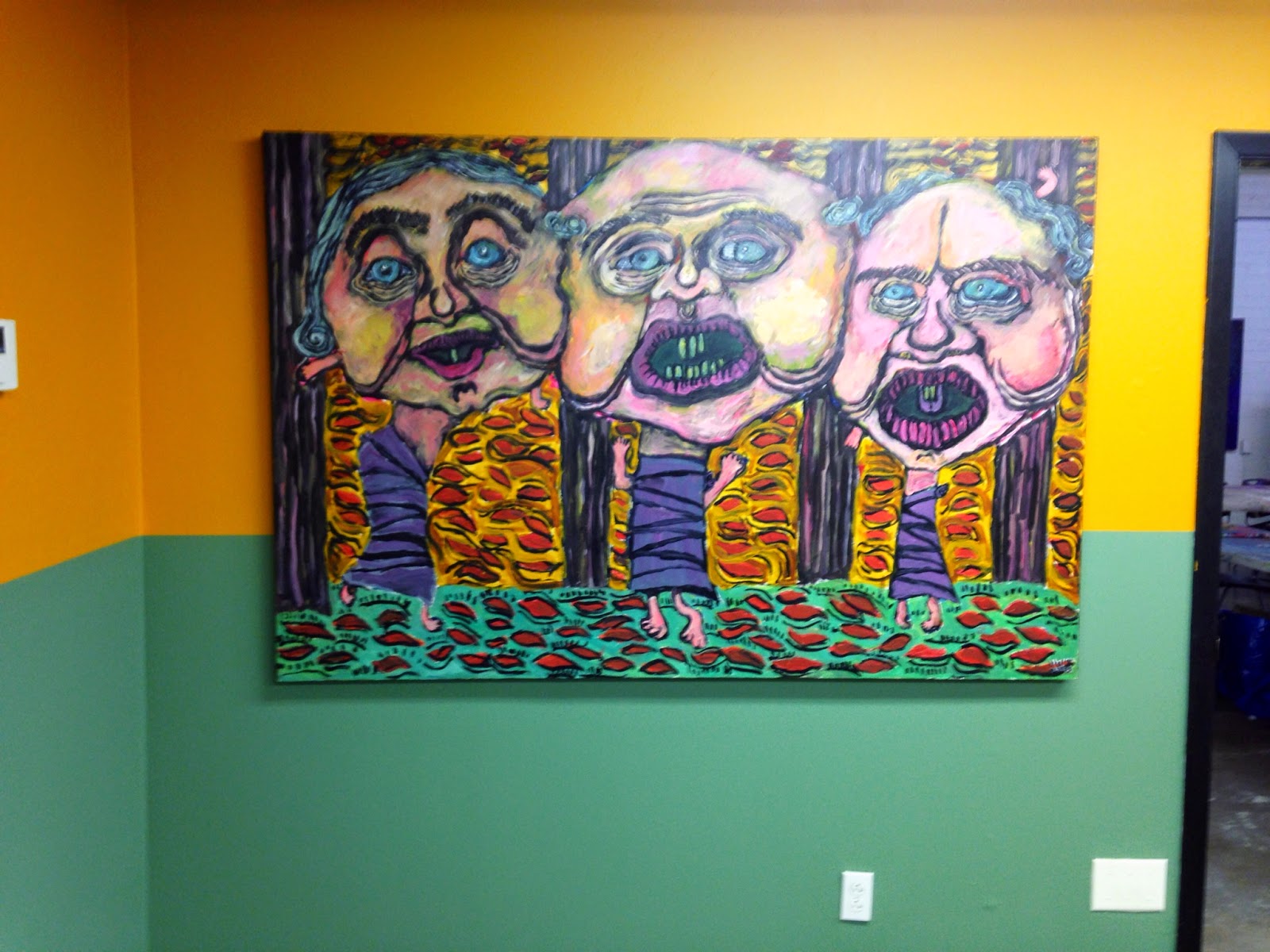 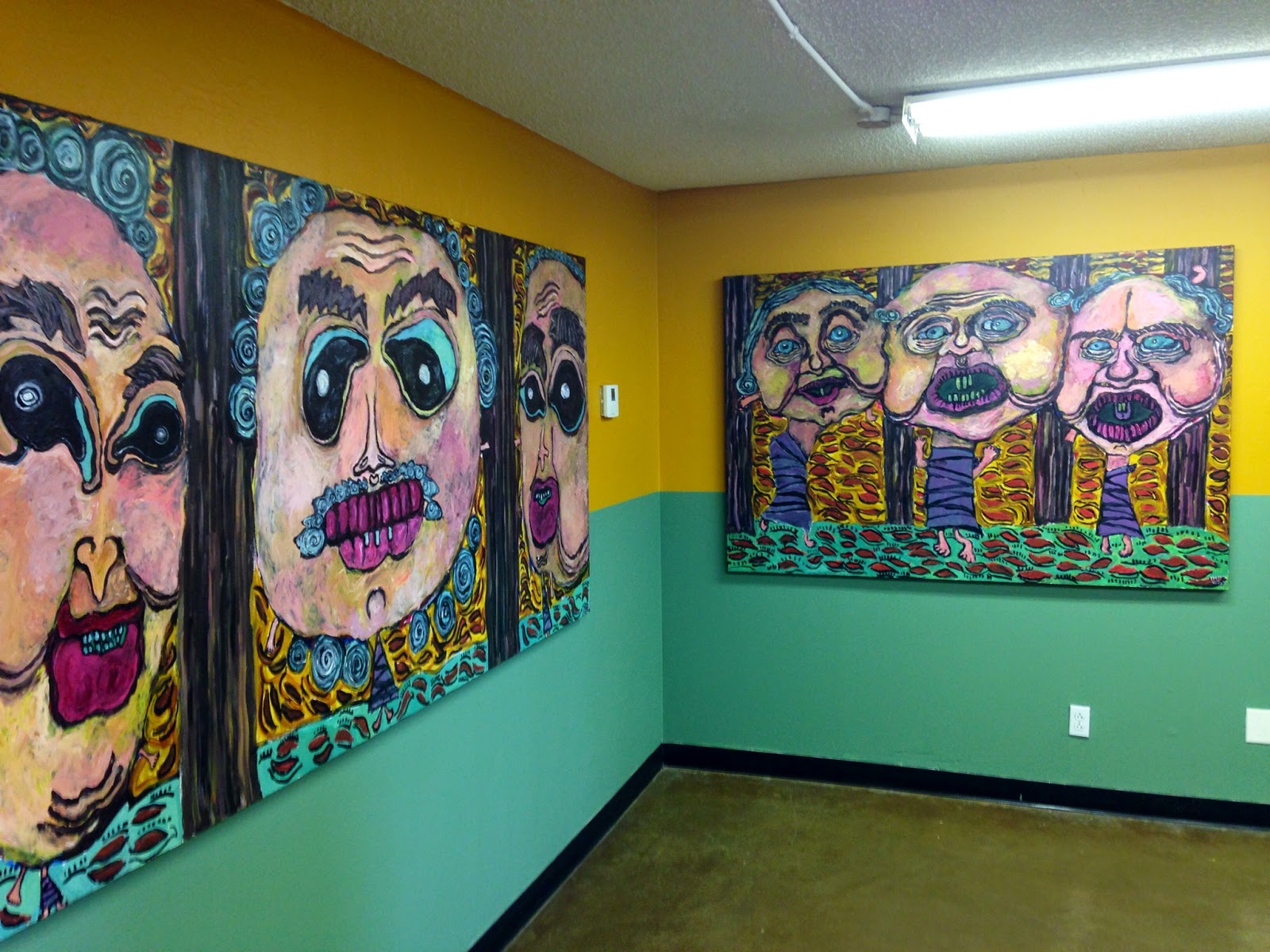 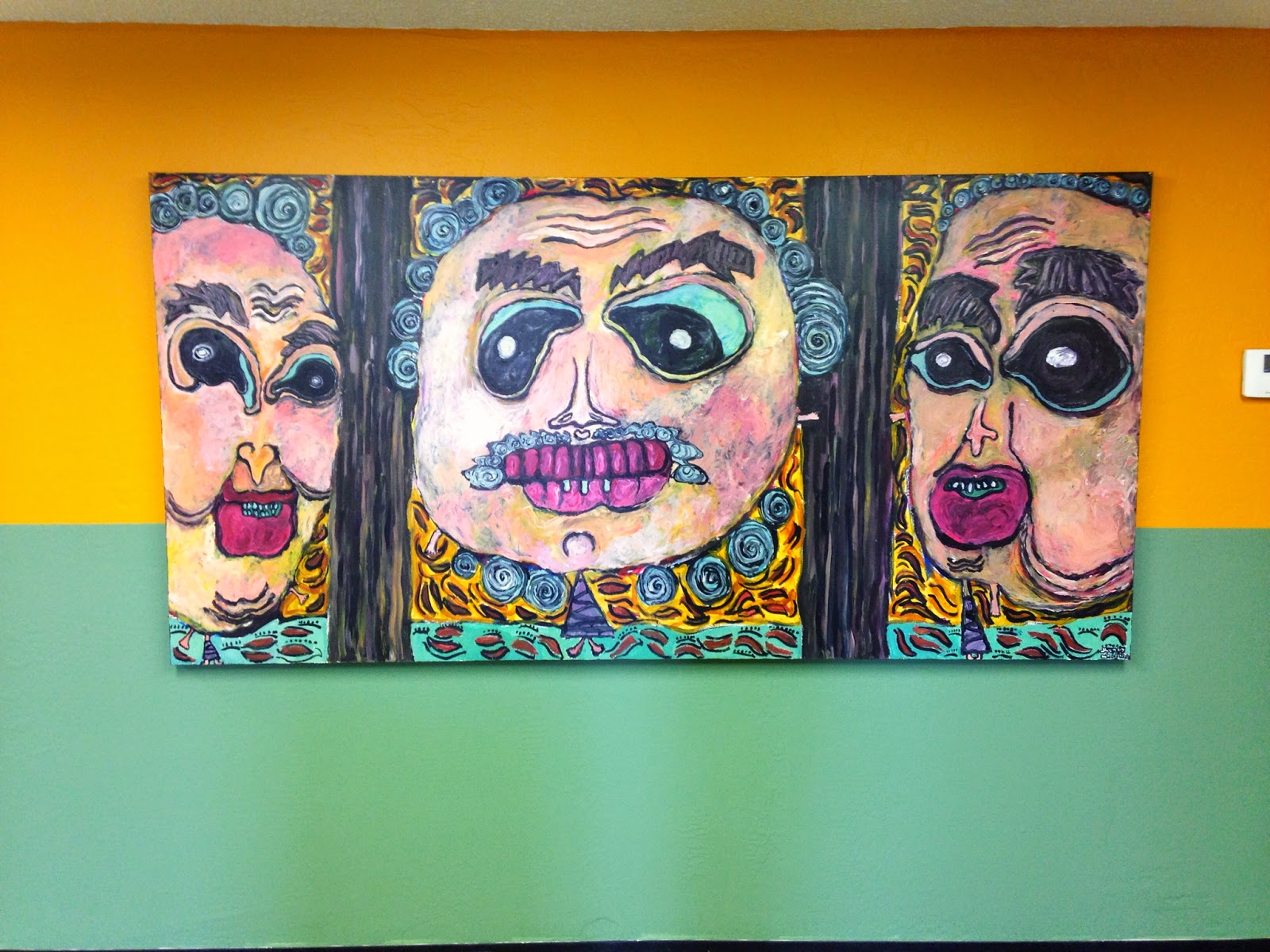 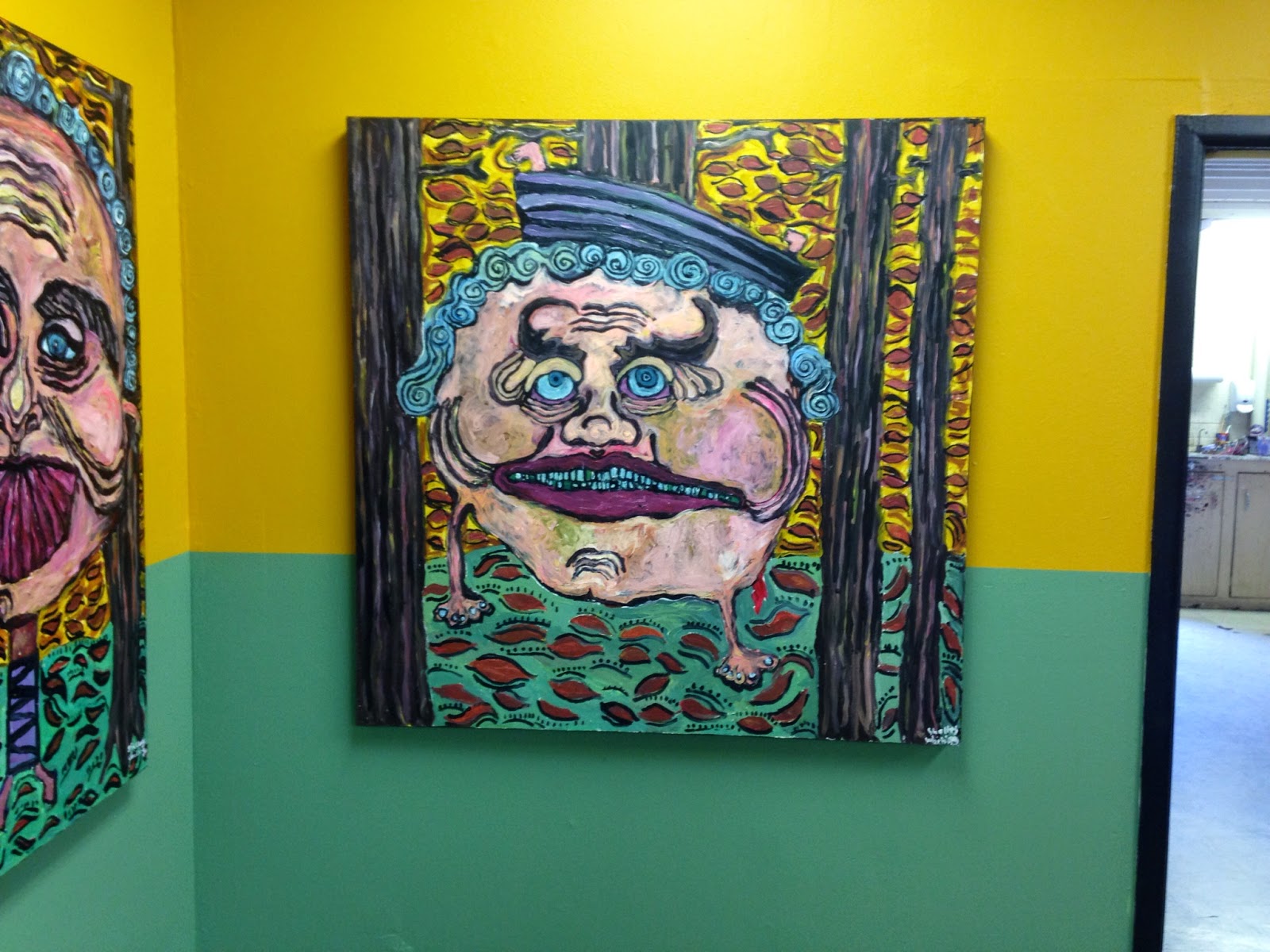 In recent years movies like X-Men and Thor have had massive success in part because as humans we are fascinated by the idea of the immortal hero, a figure with superhuman powers.

Two years ago I started a goal to become well-versed in ancient mythology. There are universal aspects of life such as power, achievement, and failure that still resonate to this day.
Shortly thereafter I was reinvestigating The Church of Jesus Christ of Latter-Day Saints, the religion in which I was raised as a youth. I watched a video of a man who had quit the church because one of its core beliefs was that the righteous who are saved will become gods. This idea intrigued me. A year later I learned that there was a word for the idea: apotheosis. I was fascinated that such an epic transformation could be captured by one single word.

“Apotheosis” is a solo show exploring what would we might be like if we became gods. In order to transport the viewer into this heavenly scene, I decided to create a panorama of sorts by wrapping the gallery room with mostly four-by-eight foot paintings. People think Gods would be young but the prototypical art of Greek and Roman times are old stoic figures. The elderly deities in my paintings are dancing around in a light Sandro Botticelli-inspired background doing handstands and having a good time.

I don’t want to convert people. I want to inform, enlighten and offer a new take on religion. Viewers will see something fresh and contemporary and hopefully have a small window into this controversial but grand element of Mormon theology. 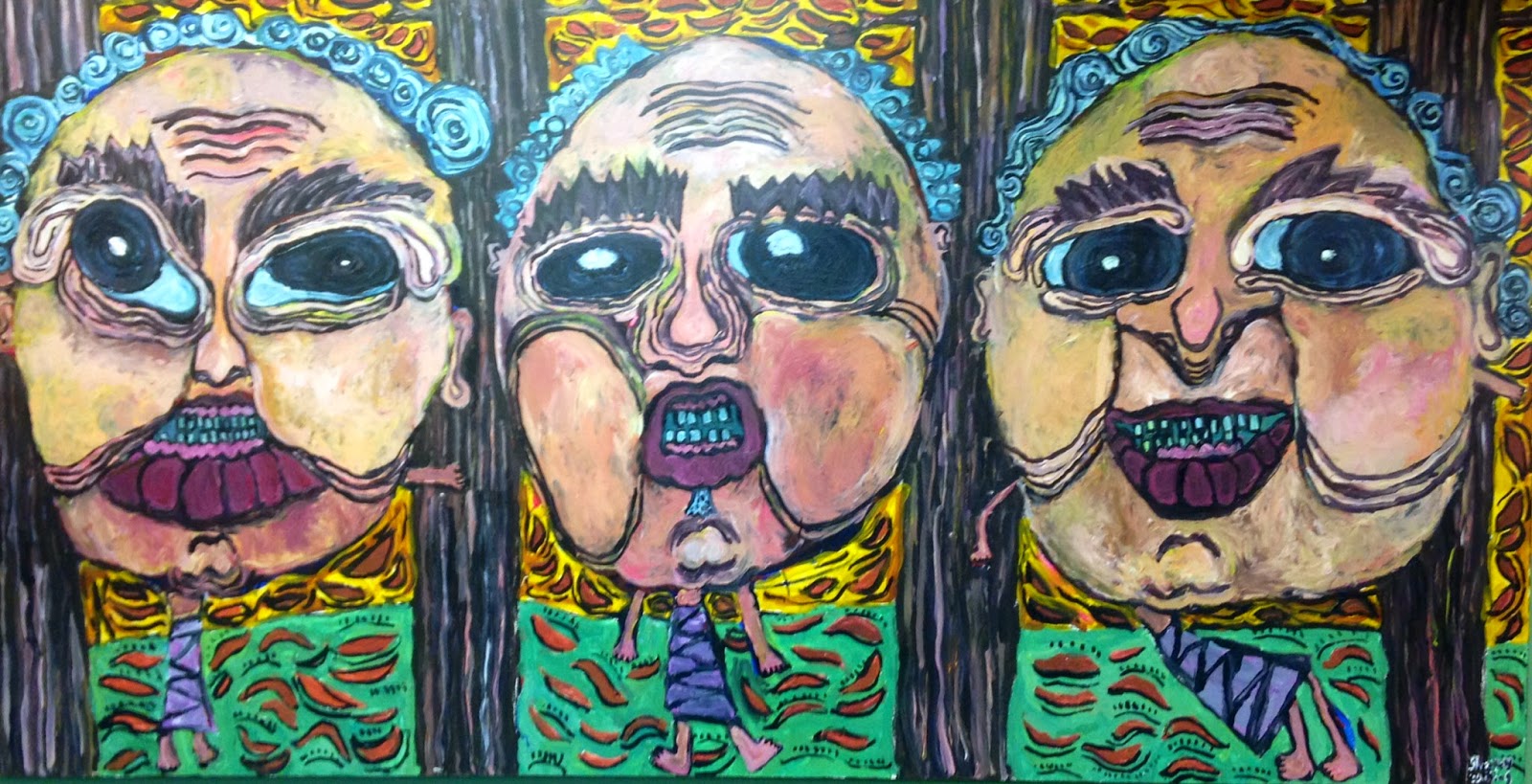 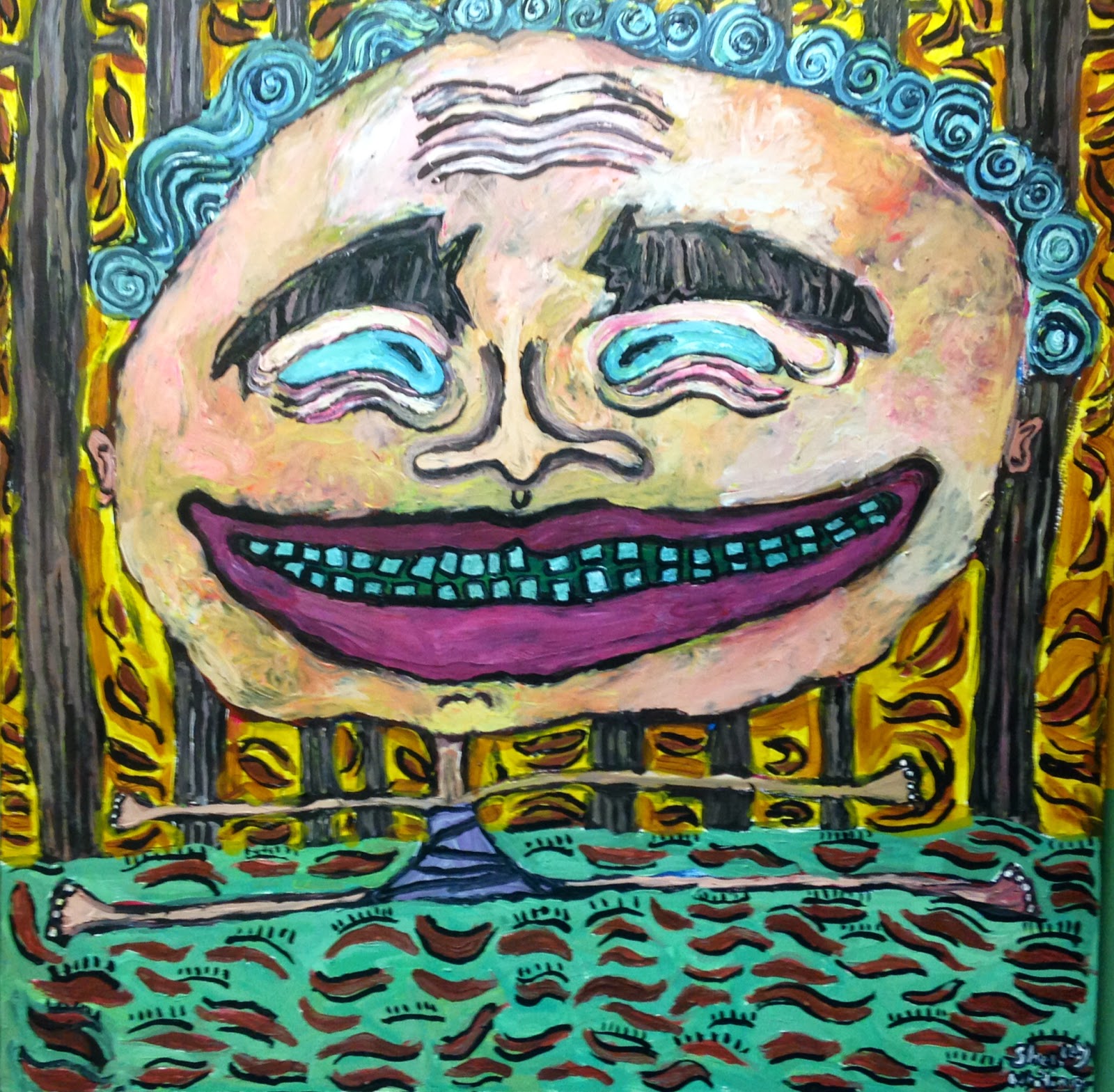 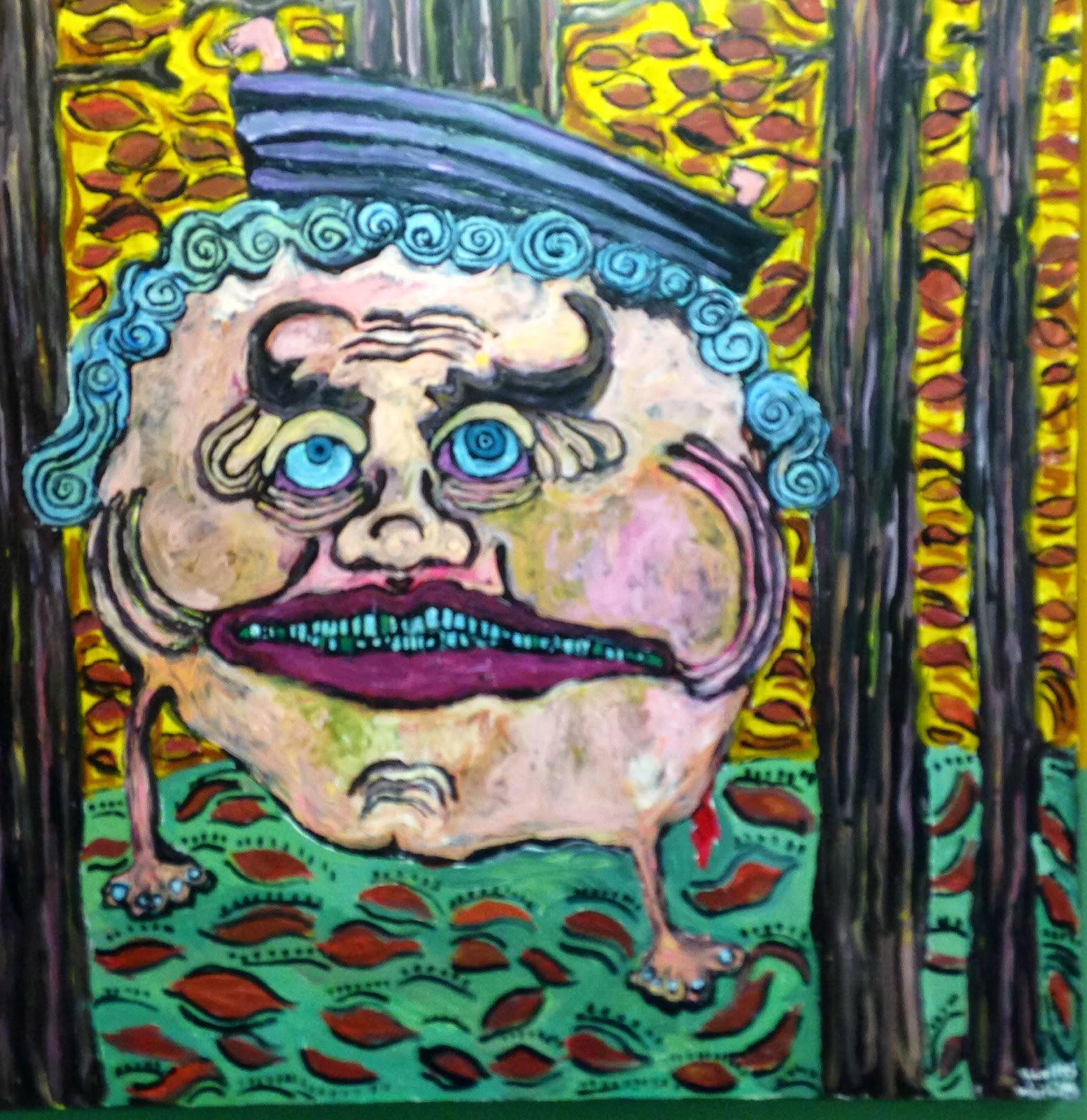 My press release for "Apotheosis" show 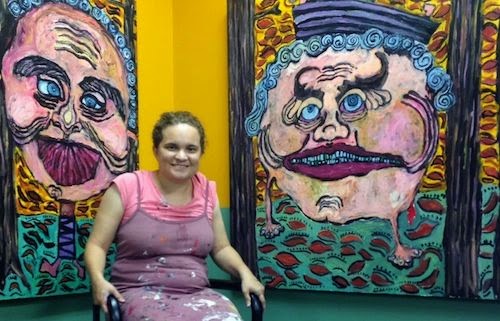